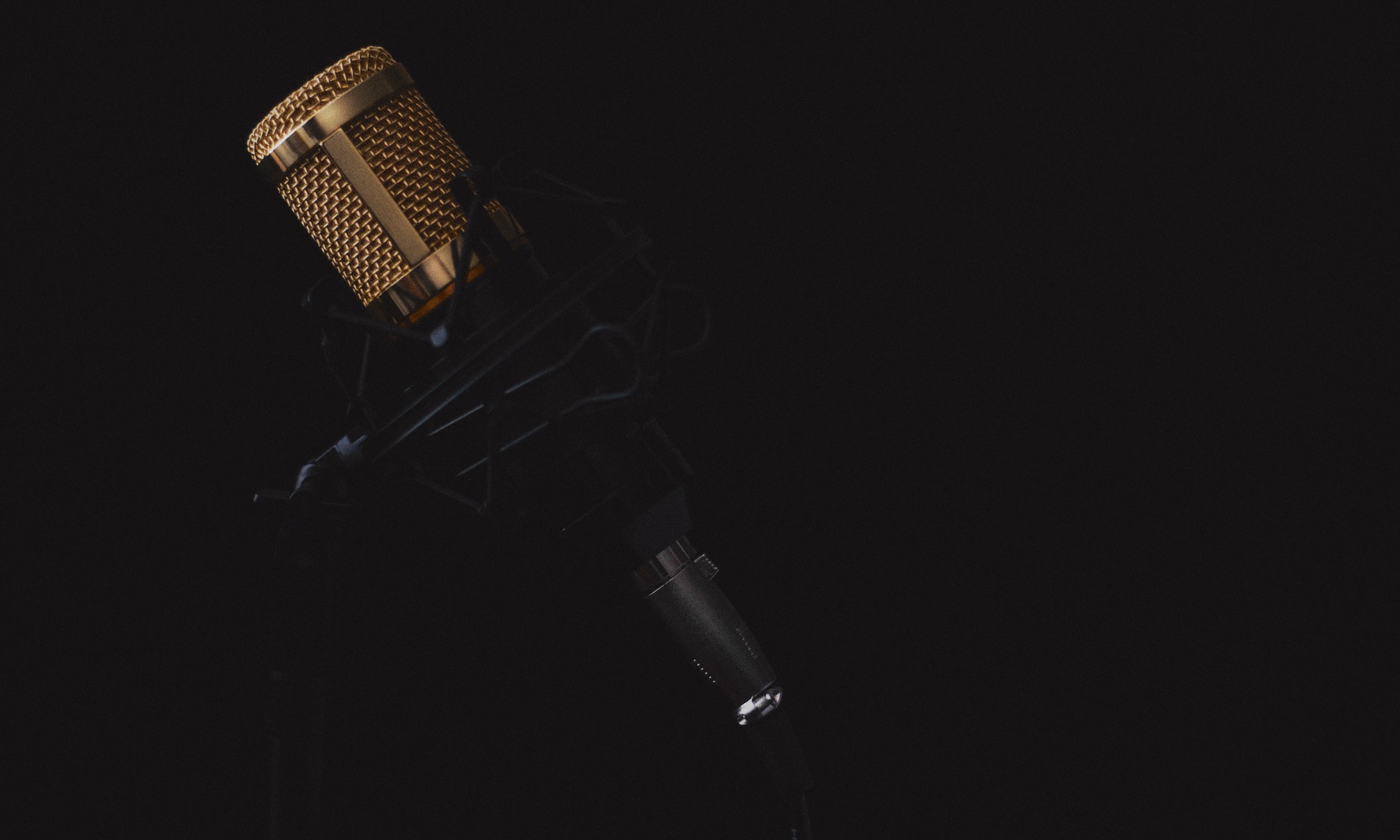 The roadmap to a great vocal session does not start in the vocal booth, but at home. The preparation work you do ahead of time will make a huge difference in your ability to perform in the studio, and locking in the right tone/mood/approach for the song.

Rumor is that when P!nk comes into a studio to tracks vocals, she’s always ready. She knows all the lyrics, she knows what emotions she wants to portray and where, and she’s on pitch. In an interview on “And the writer is…“, one co-writer said he went in to listen to her vocals and asked the producer to turn auto-tune off. The latter responded: “there’s no autotune on this”. If P!nk can be a pro and be ready despite her schedule, so can we.

Learn the lyrics so you can focus on performance

It can be hard to get your best performance in the studio. It’s even more so if you don’t go to a studio often, or this particular studio is unfamiliar. You want to make sure you’re as prepared as possible so you can focus on the delivery.

Practice to the demo – pay attention to phrasing and pocket

Practice the difficult passages until they feel natural. Make sure you are singing in the pocket, meaning you are landing on the beat when you’re supposed to. If the piece has syncopation, make sure you’ve got that rhythm locked in as well.

Allow for 3 hours in the studio. You don’t want to feel like you’re in a rush to finish.

It’s not ideal to come in with a hard stopping time that leaves you less than 3 hours, especially if you are not well rehearsed. Constantly watching the clock is a distraction and can affect performance.

Warm up before you come

Nothing fancy, just do your normal routine. Lip rolls are a good, safe way to warm up. If you don’t usually warm up, doing warm-up exercises might actually be more strenuous on your voice, so be careful. In that case, you might be better off just playing a song or two that are very easy on your voice (not too high or too low).

Try some of your harmonies and ad libs in advance

If you have a demo with your lead vox already (even an iPhone demo), you can use it to come up with harmonies and ad libs, try them out and pick the ones that you’d like to try in the studio. Some people get nervous when they’re in the studio in front of others and find it harder to come up with something then. If that’s you, then definitely prepare in advance

Tight clothing might restrict your chest or even impact your posture. If you’re shooting a video and really want to wear that uncomfortable outfit, I suggest doing it as an overdub/lip-sync after you’ve captured the vocal performance you want.

Take guidance gracefully but not unquestioningly

Just like photographers guide their models on how to pose to create a natural look, producers might also suggest alternative approaches, tones, notes to try. Sometimes, it takes trying unintuitive ideas to create something natural. Just ask models how uncomfortable those easy-looking magazine poses are. Be open to giving it a shot

The goal of the producer is to help you fulfill a common vision for the song. Presumably, you are on the same page of what that sounds like. If you feel like that is not the case, discuss it with the producer openly. If you think you’re on the same page on what you want, but you’re not sure about some of his/her ideas, just try it. You might love it. Adele didn’t want to hit the high notes on the chorus of “Someone Like You” in the studio. The co-writer/producer encouraged her to just try it out for the demo, and that’s what stuck.

Now, if you are working with a producer who is being a total jerk, that’s a whole other story. You do not need to tolerate that!

Most producers, though, are honestly trying to offer advice that they think will serve the song. So don’t take it personally. It is a collaboration, even if you are calling the shots. Try ideas. Mentally prepare yourself and invite suggestions from your producer.

Going to a studio to track vocals is always fun, even exciting. But it can be stressful if you’re watching the clock, or if you get nervous in front of people. I hope these tips help you make the most of your session.

If not, I’ll post another blog soon on recording your vocals at home! Feel free to drop questions in the comment section below.

If you found this helpful, share it with a friend! That’s what friends are for!
Also, it would be really awesome if you’d follow my blog by subscribing below. I write about sync licensing, songwriting, production and the business of music.

Did I miss anything? Let me know in the comments below. You can also find me on these other platforms: